Ocala Boat Club welcomes you to join us at our many events and excursions.
New Ocala Boat Club members become a part of our extended family immediately after joining.
We take pride in welcoming newcomers with open arms

Throughout the year Ocala Boat Club participates in
parties and outings held for members, their guests and
potential members.

*Monthly meetings consist of a delicious potluck meal with wonderful
company, an interesting speaker, and finishes with a short business meeting.
Upcoming activities are reviewed so members can sign up to attend those
cruises that interest them.

*Parties are held a few times a year with various types of entertainment.
In December, instead of a general meeting the Club hosts a party the first
Saturday of the month that includes a catered dinner and dancing.

*Outings are as varied as our members. Cruises take place on various
waterways including Silver River, Oklawaha River, Rainbow River, St Johns
River, Crystal River and the Harris Chain of Lakes. Members travel by boat
to a good restaurant for a meal with great friends then travel back to the
starting dock. Land cruises are made by car to a favorite restaurant and may
include a stop at a museum, park, refuge or other place of interest. Longer
trips have included annual trips to St Augustine over a three day weekend
and a Royal Caribbean cruise to the Bahamas for four days.

Both types of cruises are held on weekends and on week days so that
everyone has a chance to participate. Fishing trips are also made when there
is an interest. Several of our members have expressed an interest in doing
more fishing but don't know where to go. If you are a fisherman we would be
excited to have a join us and share your expertise! You may just find some new
fishing buddies. 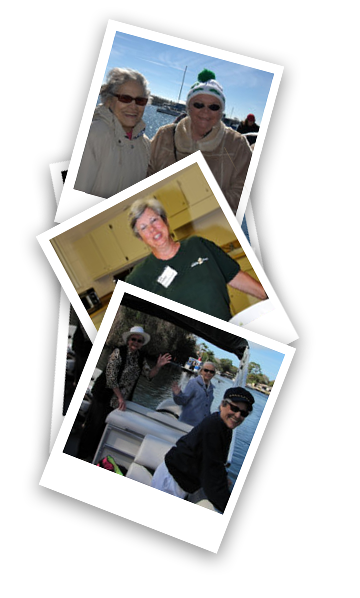 The club was organized in August, 1947 by a group of business men who wanted to organize a boat club to promote boating, angling and good fellowship. Judge Fred Hocker was the first Commodore (or President) of the club and along with eight other business men, namely: Dr. Moreman, Jimmy Parrish, Denzel Ray, Bob Wines, Levis Smith, Pinkney Clements, Harry Stein and Barney Fisher organized the club known as “The Marion Boat Club”, the original name of the club. One of the objectives of the club was to sponsor boat races at Mill Dam Lake. The club became well known for their races. The first meeting place was the Commercial Bank and Trust
(now known as Sun Trust) in downtown Ocala.

Early 1948 the Club’s name was changed to Ocala Boat Club and during this same year, joined the Florida Outboard Motor Club and continued that membership for several years.

At one time during the 50’s and 60’s the boat club had a membership of 116 men and their families well over 250. As the club’s membership was outgrowing the places where meetings were held they decided to look for a permanent site. In December 1953 tentative plans for the club house were drawn. On November 17, 1955 an order approving the Charter for the Ocala Boat Club was signed and filed November 28, 1955 in the Circuit Court of Marion County. It was filed as a Corporation Not For Profit.
The Articles of Incorporation bear the date of November 25, 1955.

With the help of the community and contributions from the Ray family the “Roadside Park and Boating Center”, (now known as Ray Wayside Park) located just off of State Road 40 opened to the public on June 4, 1952. The boat basin as we know it today was completed in 1954. The property at the head of the basin was owned by the Ray family (The former owners of the attraction known as Silver Springs). A quit claim deed dated February 25, 1957 was signed by members of the Ray family (10 signatures). A fee of $10 was paid by the Ocala Boat Club. As the Florida Barge Canal development came closer to the property the club, thinking expansion and being on a more navigable part of the river, changed its name to The Ocala Yacht and Boat Club. A name that stood until 1999 when the club
reverted back to its original name.

The Ocala Yacht and Boat Club was very active in those early days. Even with boats that were 12 to 15 long and only 25 horse outboards, ventured as far away as Jacksonville for outings. One outing in 1956, 210 boats from Ocala, Gainesville, Lake City and Leesburg converged on Jumiper Hunt Club at the mouth of Silver River to see the latest hit movies. The owners of Silver Springs hooked up a big screen to the side of the glass bottom boats and a projector to the top of another glass bottom boat so that boaters could enjoy. One evening in 1957 as many as 30 power boats anchored to enjoy and evening movie…

Ground breaking for the new boat club building was held on July 4, 1957. Financed by debenture bonds $100 each drawn up the club’s attorney Willard Ayres, Judge Hocker, Dr. Moreman and James Richards with the Commercial Bank & Trust Co. (Sun Bank of Ocala). Debentures were sold to members, friends and local business men. Most of the detail work was done by some of the then 220 club members. The club house was dedicated on April 6, 1958 and held its first meeting at the new club house on May 19, 1958. Shortly after the dedication of the club house, Jacksonville Boat Club was the first visiting club – arriving with about 75 boats. Thereafter many of the neighboring boat clubs visited the facility regularly until the start of the Florida Barge Canal.

Another big event happened in 1969 when between 6 and 8 thousand people showed up for the second annual “Boat and Sport Show” sponsored by the Ocala Yacht and Boat Club and others. This was a tremendous show where vendors showed off their wears from campers, to boats, to fishing equipment. People were given boat rides up the Silver River and kids given fishing lessons… Chicken BBQ was sold – complete dinners for $1.50, and the grand prize was a cruise to Nassau on the Eastern Steamship Line’s Bahamas Star.

Today we still enjoy boating on our inland water ways and lakes, club functions and outings to some of favorite restaurants as well as holiday special events like 4th of July, Christmas and New years parties.

Meet Our Board Members 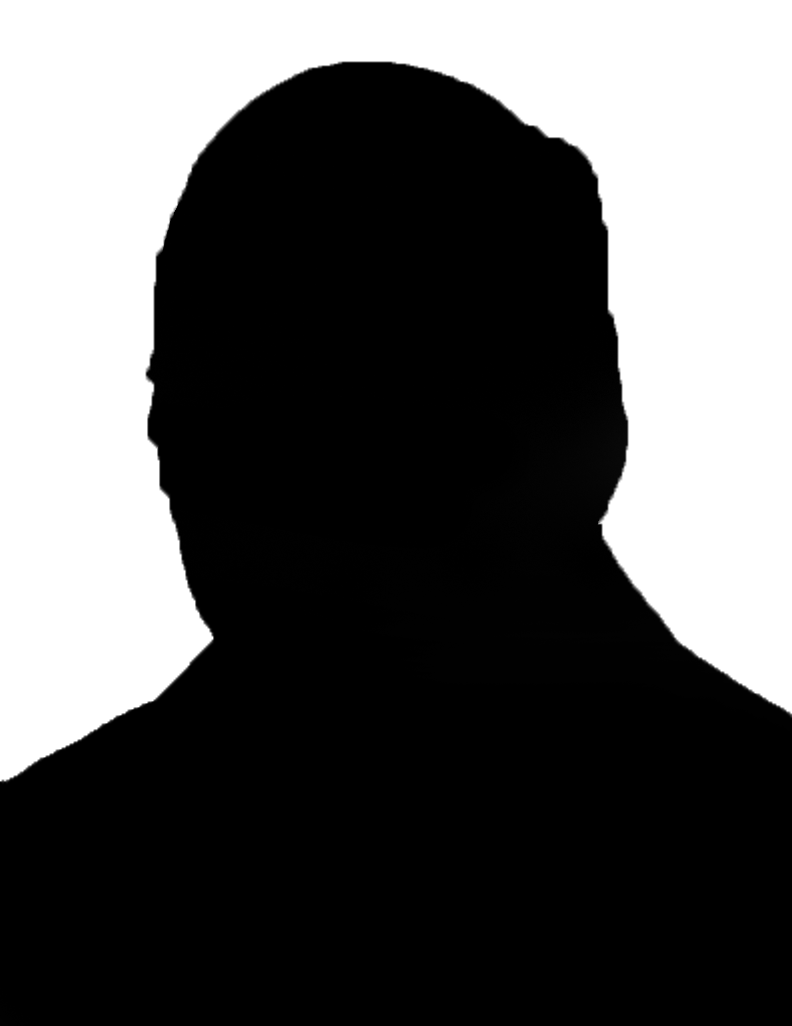 Past Commodore (Most Recent)